Join us on the Virginia Oyster Trail to taste and experience the best oysters that Virginia has to offer! 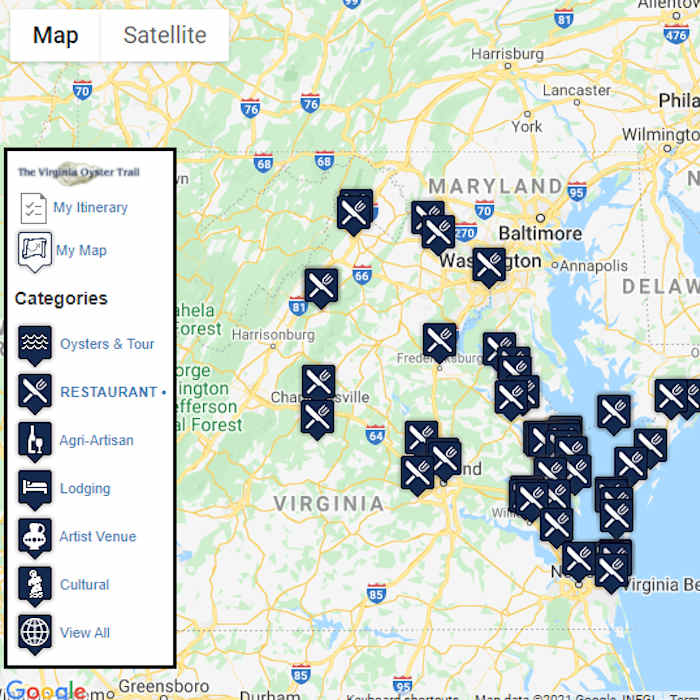 Build and save your custom itinerary. 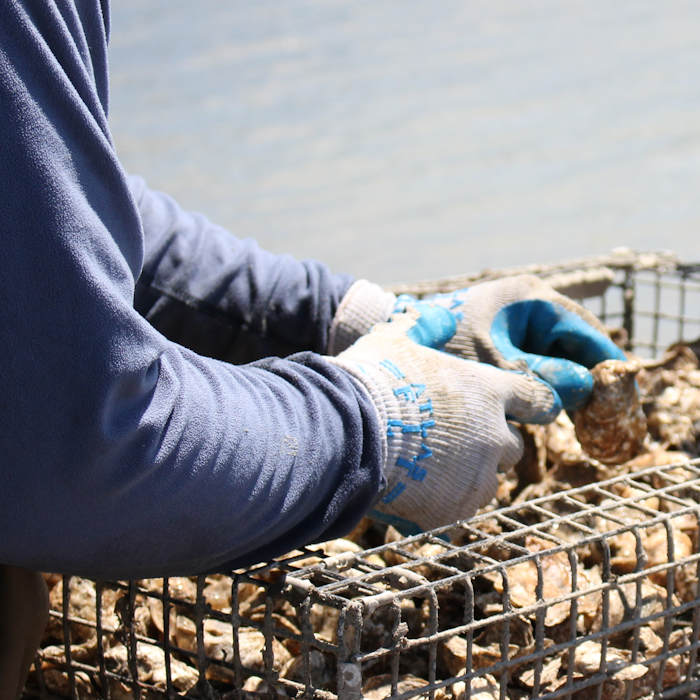 Join us for an oyster experience. 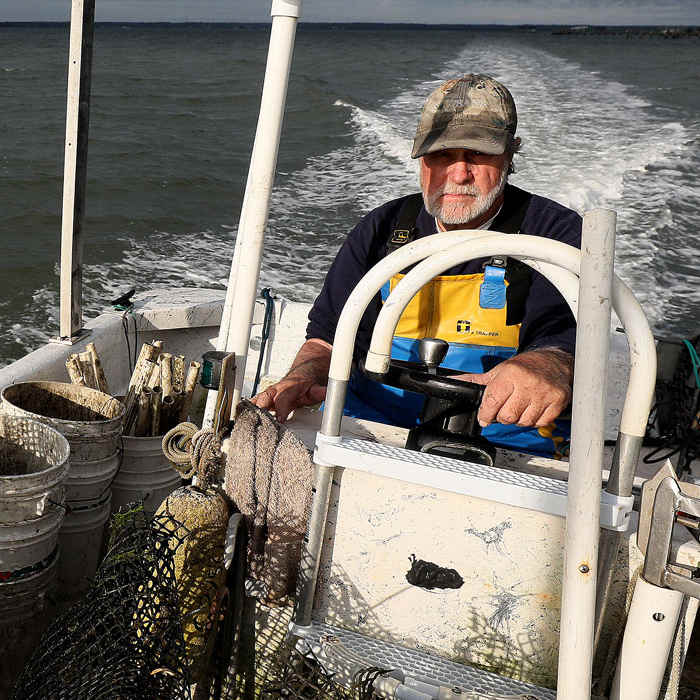 Learn more about the people behind the oysters.

Explore the Many Flavors of Virginia Oysters

There's some space here for intro text if desired. 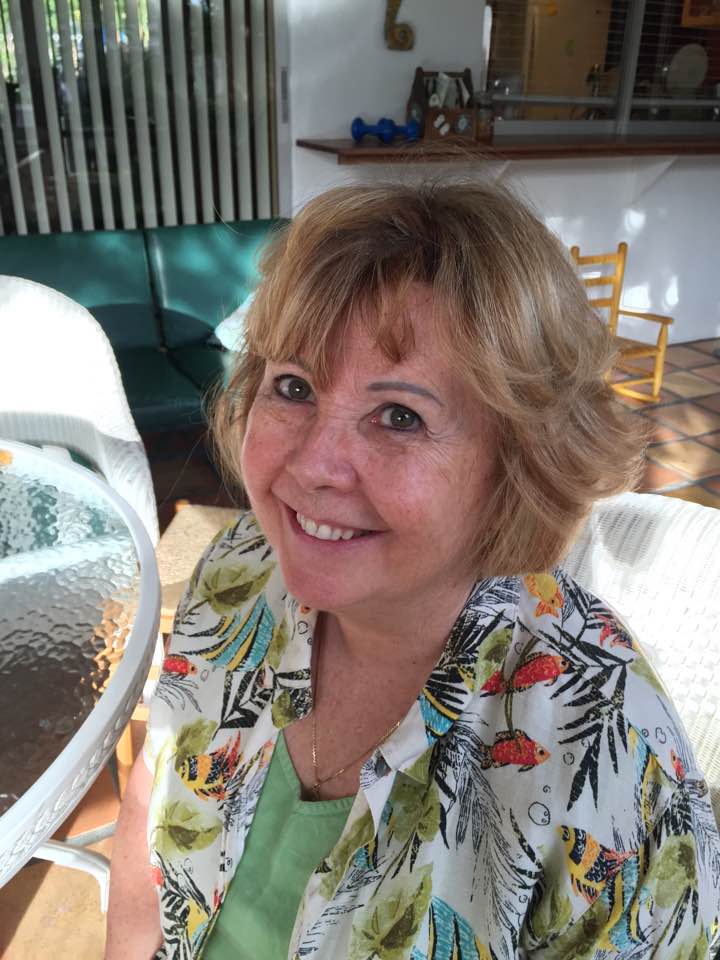 Get Involved with the Oyster Trail

"He was a bold man that first ate an oyster,” wrote Jonathan Swift, the Irish poet and author of Gulliver’s Travels. But what about the brewer who first put oysters into a boiling brew? Well, it turns out, he in fact was influenced by over 100 years of people naturally pairing beer with oysters—a marriage that dates back to Victorian England when “…porters and stouts were everyday beers,” wrote renowned beer writer Michael Jackson in The Independent in 1995. “And oysters [were] a bar snack as commonplace as peanuts today.”

Virginia is for Lovers