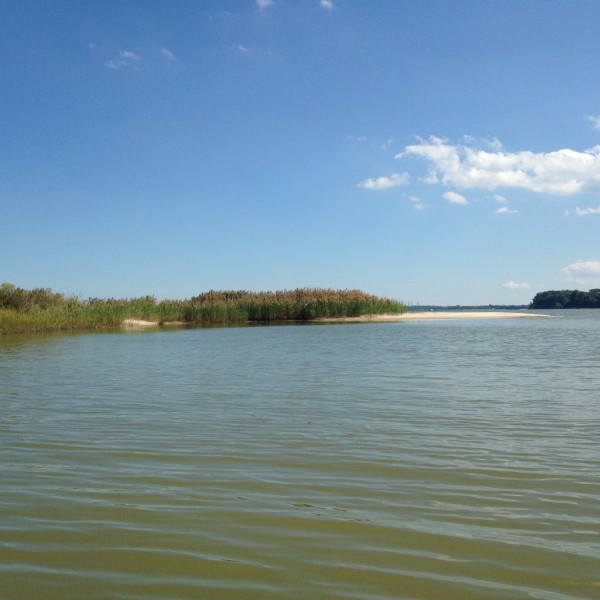 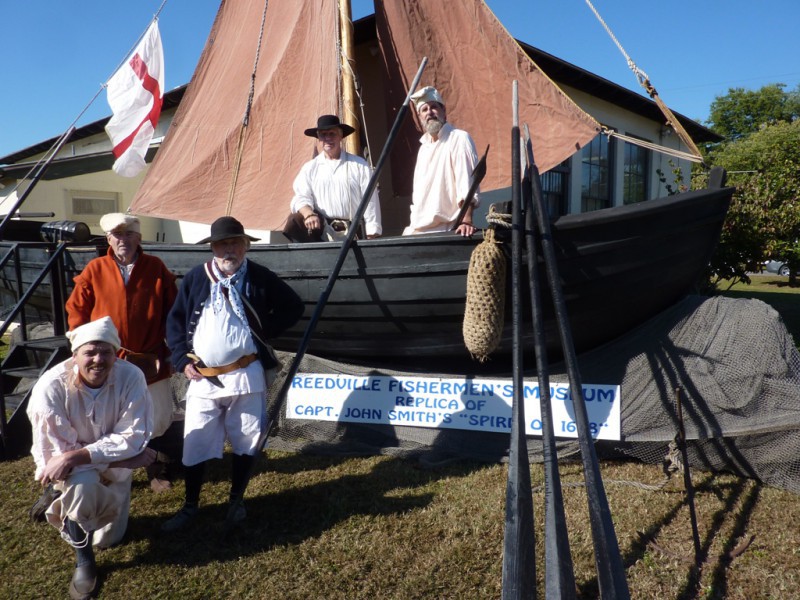 An historic peninsula with recreation, a cidery and wineries between the Potomac and Rappahannock Rivers on the Chesapeake Bay.

Oyster shell is in the mortar that binds the Northern Neck’s historic buildings, such as Historic Christ Church, and Stratford Hall. Revived oyster production, thanks to development of a sterile, disease-resistant oyster, boosts the growing aquacultural economy. Young folks work hard growing baby oysters from ‘spat’ and nurturing them in cages in the rivers and creeks until they are ready for shucking! 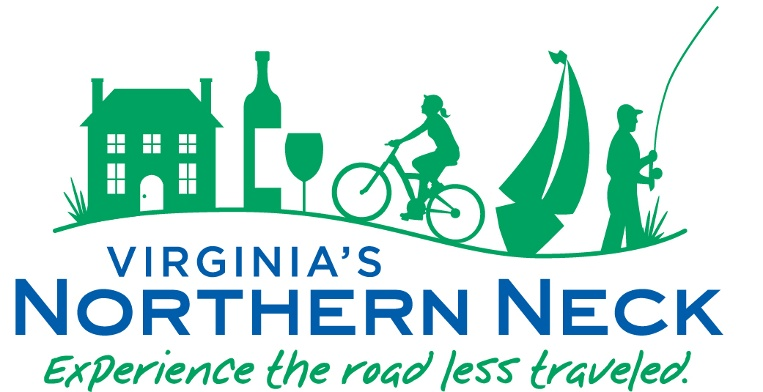 With historic districts, cultural and natural assets, such as viewsheds now rare in the Mid-Atlantic, the Northern Neck enjoys a slower pace matched to the rhythms of the seasons. Agriculture and seafood production occupy many of our residents, and those who retire in search of quiet and beauty seem to refine or develop interests in gardening, native plants, and/or oyster gardening.

The Northern Neck was originally all Northumberland County, from which the other Counties - Westmoreland, Lancaster, Richmond, and King George were carved, among others. Northumberland County dates from 1648. Most of the rivers of the Northern Neck have Indian names such as Yeocomico, Corrotoman, Potomac, Wicomico (Little & Great), and Rappahannock; many of the creeks have English names such as Mill, Carter’s, Henry and Pope’s, which was where George Washington was born,

Three of the first five presidents were born in the Northern Neck: George Washington, James Madison (in present day King George County), and James Monroe (in Westmoreland County). Two signers of the Declaration Independence - the only two brothers to sign - were from the Lee Family in the Northern Neck, whose iconic “Stratford Hall” stands as a testament to their wealth and social stature at the time, as well as one of the greatest examples of Georgian Architecture of colonial America.

Peruse our scenic byways, browse in our restaurants, wake up in one of our glorious bed & breakfasts - and hit the artisan trail!

USE THIS SECTION TO DISPLAY COMPANY'S EVENTS